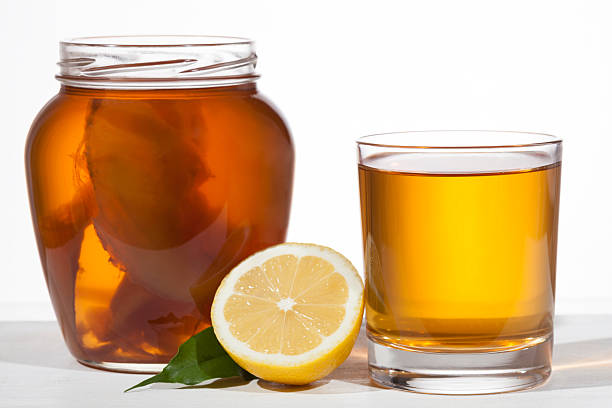 Have you heard about this new health drink that’s invading grocery store shelves and even has its own section at Whole Foods? The drink first became popular in this country in the early 1990s, fueled by the AIDS epidemic and the many perceived health benefits of kombucha. In recent years, its resurgence in the market is due, in large part, to the founder of the company GT’s Kombucha, G.T. Dave. He claims that drinking kombucha and being vegetarian contributed to his mother’s aggressive breast cancer diagnosis becoming dormant. When Whole Foods began to stock GT’s on their shelves, the kombucha craze exploded (pun intended).

So, what is kombucha?

The actual origins of kombucha are not known, but there are a few theories about where it may have originated. One of the stories is that it came about during the Qin Dynasty (220 BC) for China’s first emperor, Qin Shi Huangdi. The Chinese are notorious for their relentless quest for longevity elixirs and frequently look to nature for cures of all types of ailments. “Cha” 茶 from kombuCHA means tea in Chinese.

Homemade kombucha was very popular in China during the Cultural Revolution. My parents told me that it was very common  when they were younger, and everyone made their own at home. According to my dad, the drink disappeared after a rumor spread that it was bad for your health.

From Asia, kombucha traveled along the Silk Road to Russia and then the rest of Europe. The first verified documentation of kombucha was in Ukraine and Russia in the late 1800s. 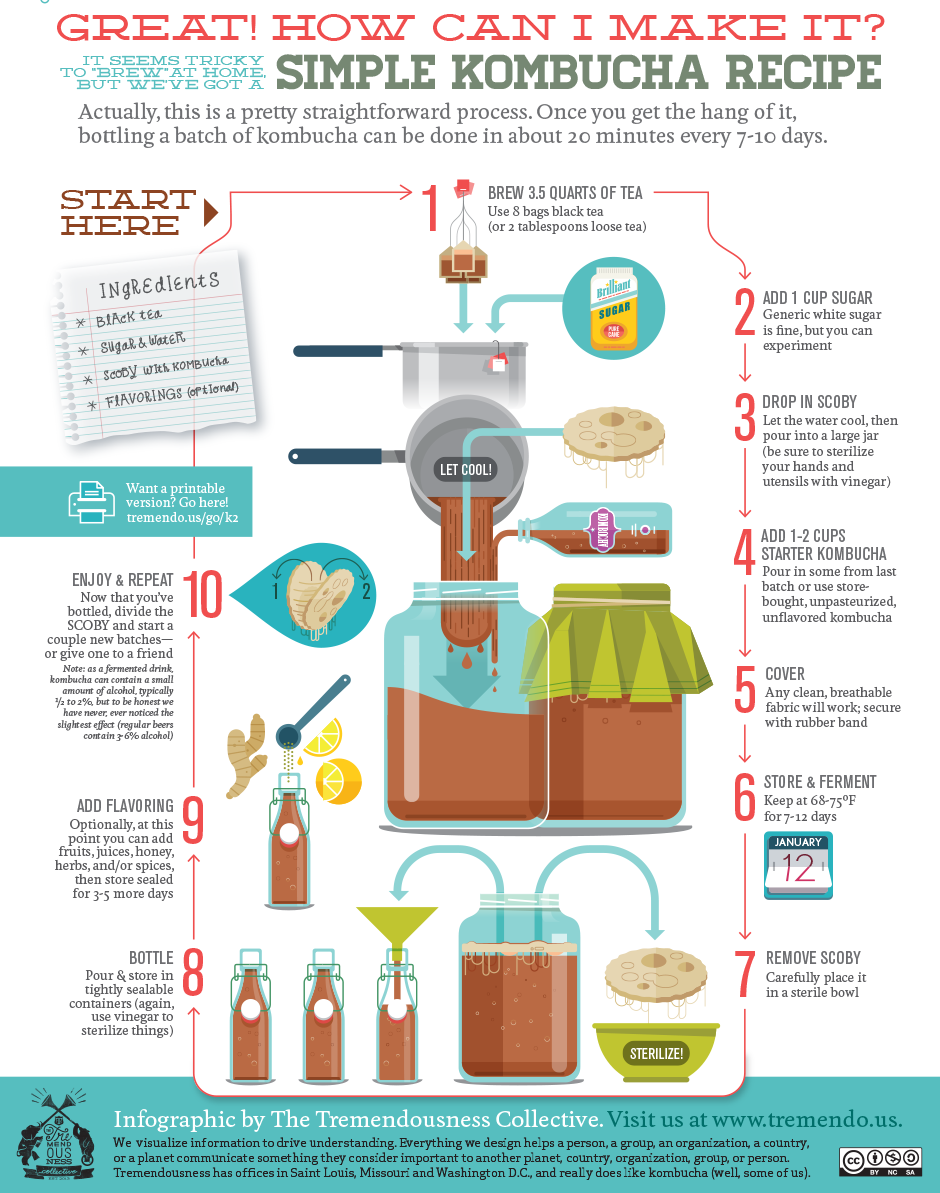 Second fermentation is when you can add unique flavors to your kombucha, as well as increase the carbonation level. You can experiment with different combinations to find the one you like best.

If you are thinking about brewing your own kombucha, here are some tips for beginners:

Have I convinced you to brew your own kombucha yet? 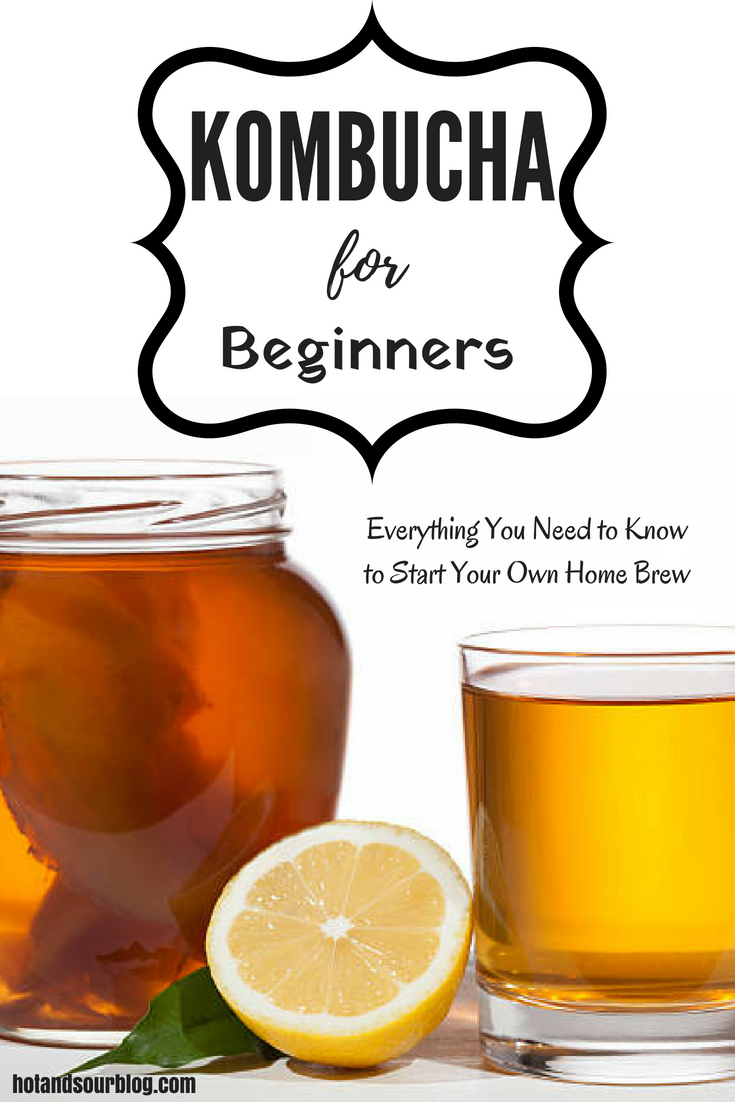 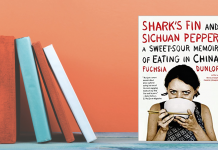 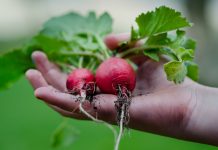 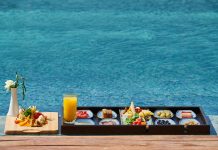