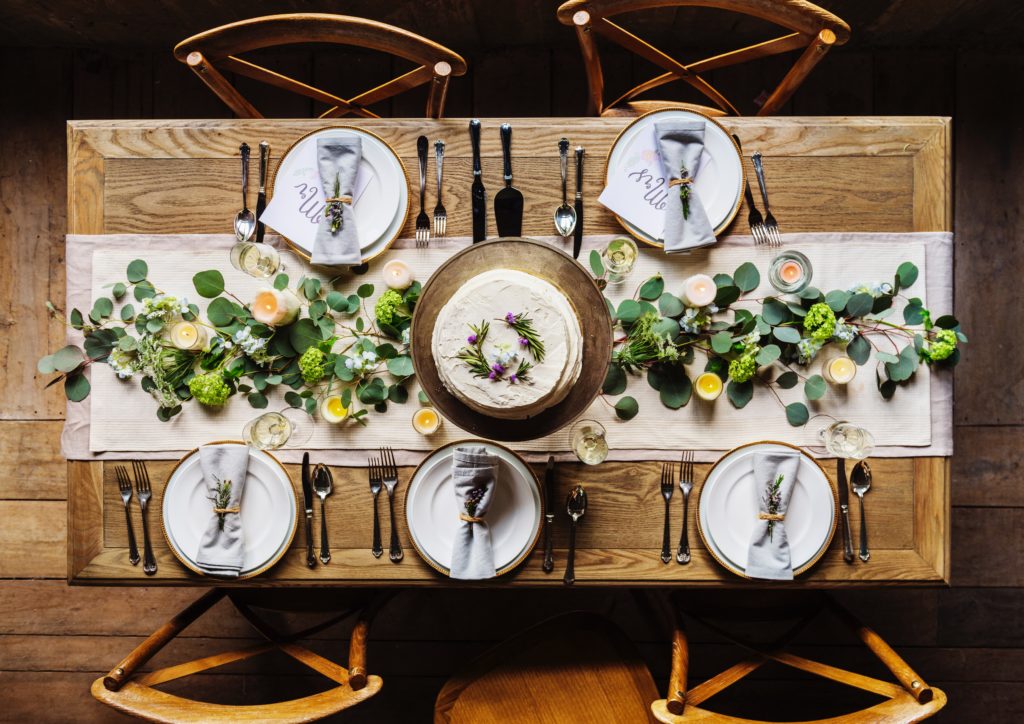 Originally published on Thirty on Tap

Being a vegan can be hard, especially when living in a small town in the South. Lack of convenience is one of the biggest drawbacks. I can’t just go to a drive-thru and grab a vegan-friendly (albeit unhealthy) lunch and the selection of vegan/vegetarian foods at our local grocery stores is downright laughable.

The holidays are another time when being a vegan is challenging. Family members are confused about why you won’t eat these delicious mashed potatoes they spent so long making, drowning in butter and cheese. “You can eat this. It doesn’t have any meat.”

Thanksgiving and Christmas are all about spending time with family and eating, and when you can’t eat much of anything at dinner, family time becomes even harder to handle.

Being vegan doesn’t mean you have to sacrifice great tasting (and filling) food. Chances are, your meat-eating family members won’t even have a clue that these dishes are vegan. Try out these holiday recipes and you won’t be missing out on any holiday favorites!

Mashed Potatoes via My California Roots 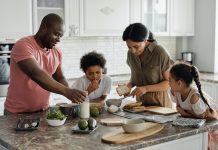 6 Easy Delicious Dishes to Make as a Family 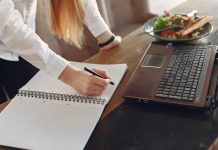 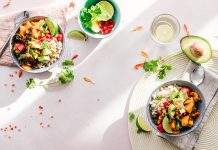 How to Transition to a Natural Diet