As stereotypes go, East Asian culture often gets lumped together as a single entity. But as anyone who is familiar with the cultures knows, these countries have vastly different characteristics. As an avid fan of Korean dramas, I have gotten a glimpse of some of those differences, and I was very keen to learn more about what life really is like in South Korea.

If I Had Your Face follows the story of five young women living in the same apartment building, each with different aspirations and learning to navigate their lives to the best of their ability. Kyuri is a salon girl, a glamorous position in which she gets paid to spend time and drink with wealthy men. Her roommate, Miho is an aspiring artist who once studied in New York and met her wealthy boyfriend there. Across the hall lives Sujin, who dreams of getting top-notch plastic surgery and becoming a salon girl, like Kyuri. Her roommate, Ara, is a hairstylist who has been rendered mute by past trauma.

“I would live your life so much better than you, if I had your face.”

In a society in which beauty standards are so extreme, it is almost impossible not to feel compelled to modify your own appearance. For women in their twenties living in South Korea, 60% of them have undergone some form of cosmetic surgery. Men in South Korea also choose to have plastic surgery more often than the rest of the world, both in the younger and older generations. The reasons that people choose to have these procedures done vary and places like room salons are not mentioned in public even though it is an important location for making business deals.

In this book, the men overall are not portrayed as great people. They live double lives, drink excessively, and treat the women in their lives as objects that are easily replaced. I am curious as to how accurate this portrayal is and how South Korean women perceive the men in their culture. But getting a personal glimpse into the lives of these five women was extremely compelling. They are each unique and struggling through their own personal battles. But they band together and support each other, and the female friendship that is present in the book is very inspiring. 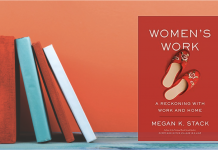 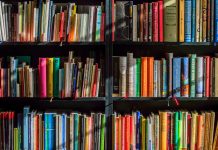 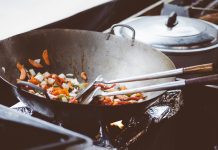