I was born in China at the end of the 1980s, the one-child policy well into effect by that time. The only reason my brother was born was due to the fact that we had been living in American for many years by that point. The one-child policy is the reason that I only have two cousins. It has greatly affected the families of my generation and will continue to be an underlying force for years to come.

Mei Fong is a journalist with Chinese roots and a similar intrigue and curiosity regarding China’s one-child policy and how it has shaped China’s economy and culture as a whole. She seamlessly weaves together a storyline with extensive research that depicts how the policy came about and the tremendous impact this policy has had on an entire generation of people. The stark contrast between the rapidly developing urban regions and the rural countryside that has largely been left behind confirms the wide wealth disparity that is plaguing the nation.

Fong presents vignettes of Chinese couples who are facing the loss of their only child and paints a picture of how little say the citizens have over their own family planning. She tells stories of how public figures have been imprisoned and fined when verbaling dissent towards the policy, as well as horrific late-term abortions, forced upon those who cannot pay the exorbitant fines.

China’s one-child policy was crafted by military scientists, who believed any regrettable side effects could be swiftly mitigated and women’s fertility rates easily adjusted. China’s economists, sociologists, and demographers, who might have injected more wisdom and balance, were largely left out of the decision making, as the Cultural Revolution had starved social scientists of resources and prestige. Only the nation’s defense scientists were untouched by the purges, and they proved not the best judges of human behavior.

She touches upon many different topics that are associated with the one-child policy, including care of the elderly, the exorbitant number of single men in China, the forecast of the economy, and the adoption of Chinese girls. Fong also adds personal details of her own life while weaving in details about China’s infertility facilities. All of the topics are explained articulately and are riveting to read about.

The man who once advocated a two-child plan no longer believes there should be any restrictions at all. “I gradually realized it is not about giving birth to one or two children. It is about people making their own decisions.”

Although there were parts that were hard to stomach, I thoroughly enjoyed this book and gained a new perspective on the country from which I came and the current administration’s approach in governing their people. 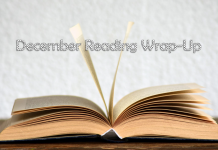 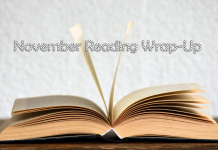 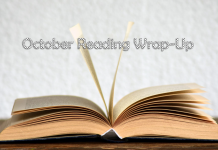