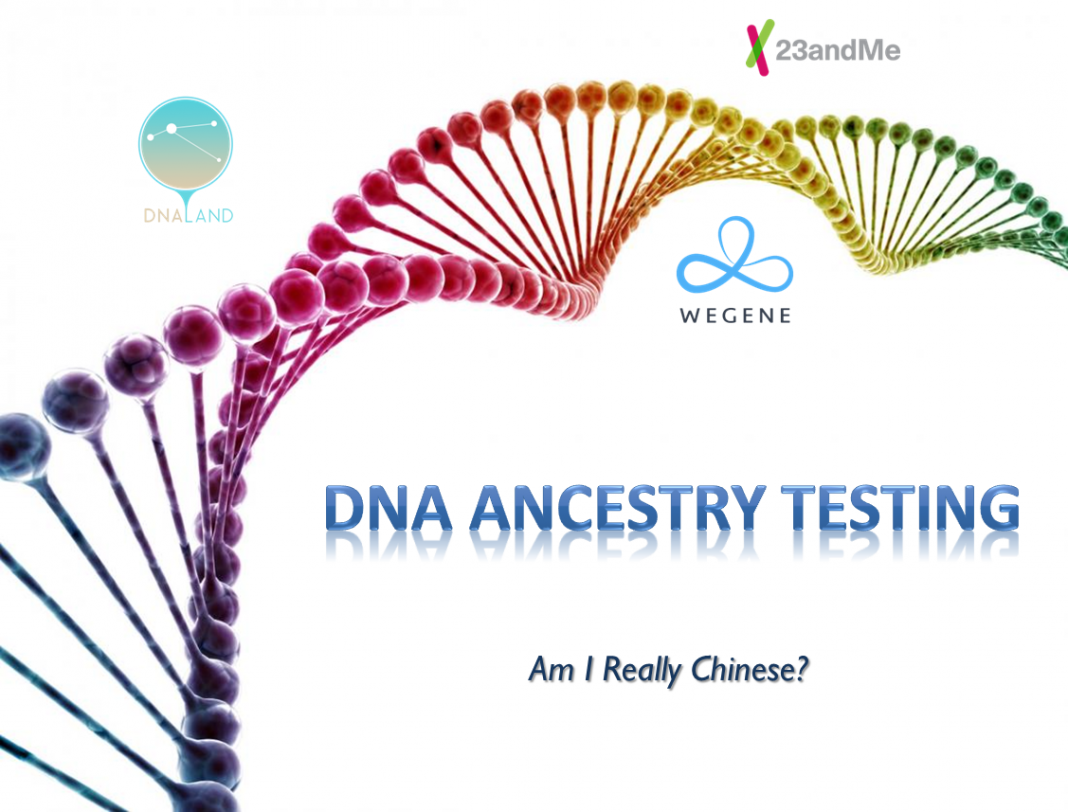 Unlike my husband’s family, who has been in the U.S. (and North Carolina) for generations, my parents were the first people (that we know of) to immigrate to the United States from our family. I like to joke with my husband that I’m a “pure blood” (lame Harry Potter reference), unlike his mixed and somewhat far removed heritage in Europe.

My husband took a DNA test through 23 and Me about two years ago to figure out where his ancestors came from. The results indicated that he is 100% Northwestern European – 62% British/Irish, 10% French/German, and 5% Scandinavian.  At the time, I didn’t feel a need to do the test because I was confident that I wouldn’t get any surprising results, but I was still curious about what I might find out.

My husband bought the kit for me for our 3 year anniversary present, and I sent my sample in. 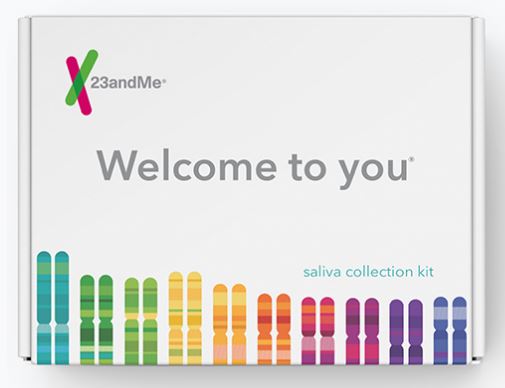 My results from 23 and Me are shown below, as well as the analysis of a few other websites using different databases. WeGene is based in China and specializes in DNA analysis for people of Asian descent. DNA.LAND is operated through a collaboration of scientists from the New York Genome Center and Columbia University.

It was very interesting to compare the different interpretations of my DNA. My Chinese percentage ranges from 88% to 92%, although it is difficult to compare since the definition for “Chinese” varies from site to site. For example, 23 and Me and DNA.Land does not consider Mongolian descent as Chinese, whereas WeGene does.

23 and Me believes me to be more Korean than Japanese and WeGene believes the opposite. DNA.LAND has combined the two ethnic groups into one. Overall, my Korean/Japanese ancestry seems to be somewhere in the 3-5% range.

The rest of my ancestry seemed to vary quite a bit between the three sites – Mongolian, Southeast Asian, etc. It was very interesting to see from WeGene, the breakdown of the specific ethnic groups classified under Chinese as well. 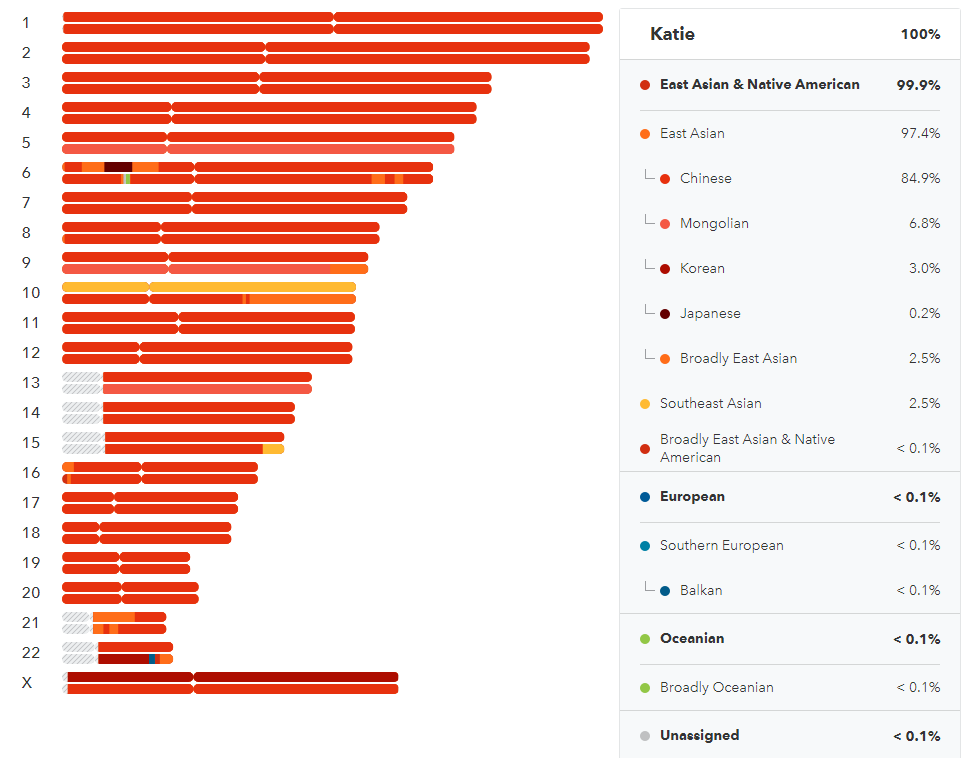 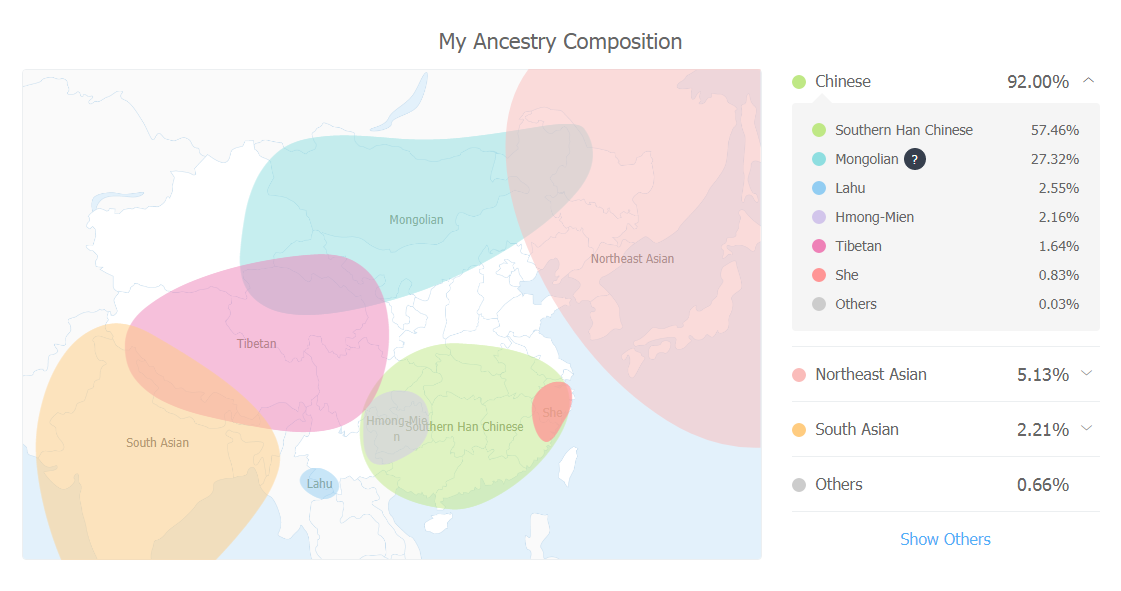 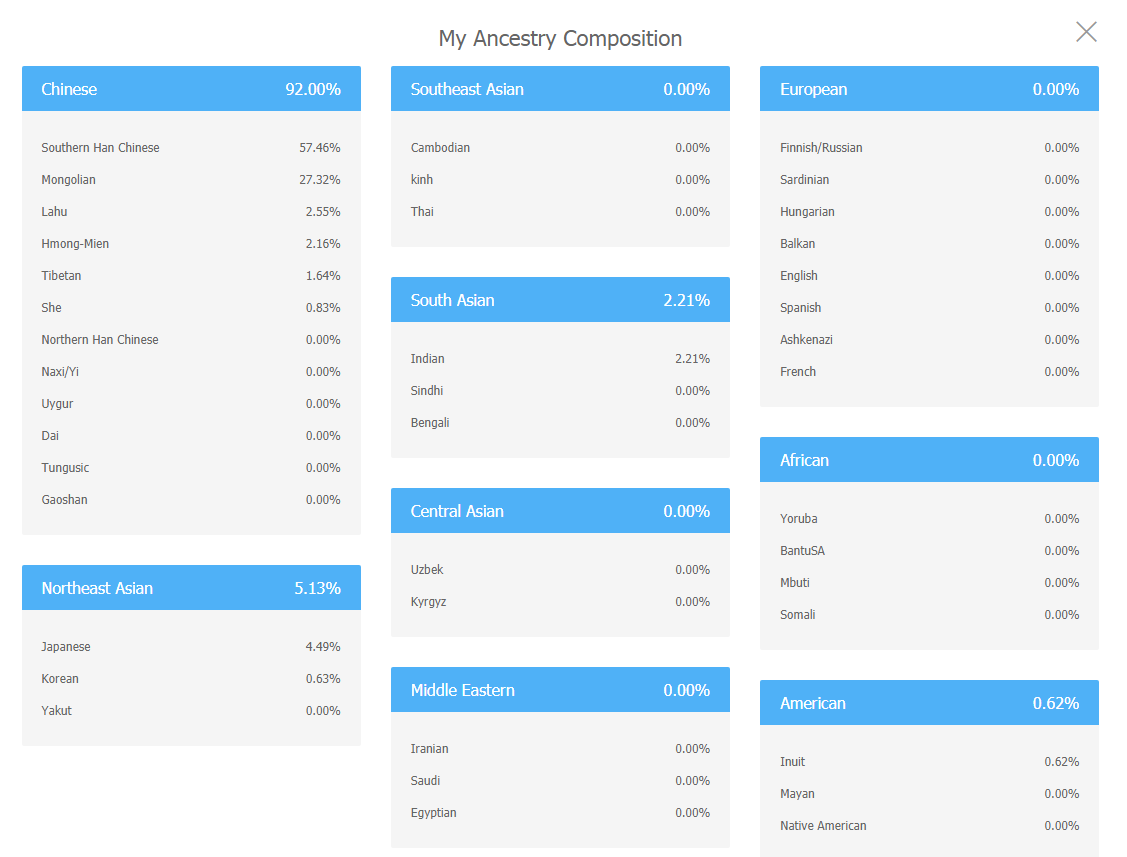 Although I didn’t get any crazy surprising results, it was very fascinating to see the breakdown of where my ancestors came from. Another perk of getting your DNA analysis done is that through these sites, it’s also possible to find and connect with people with whom you share DNA. I would definitely recommend getting the test done, even if you’re confident you know where your ancestors came from. You never know, you might get some surprising results! 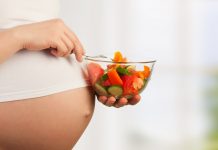 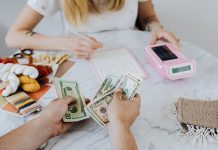